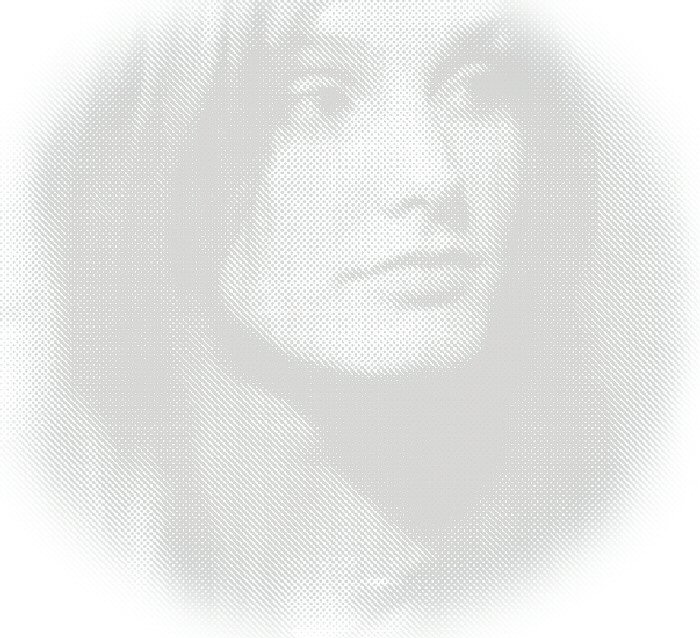 NEWS
BIOGRAPHY
PERFORMANCES
DISCOGRAPHY
PHOTO GALLERY
CONTACTS
LINKS
GO BACK
Who Is MaryAnne Marino
I first discovered MaryAnne Marino when she was the lead singer of November Project, successor to the original October Project. The short lived November Project emphasized the lead singers voice as it predecessor did. At the time (and still today) I felt MaryAnne's voice provided an excellent central focus. November Project produced a five song EP which hinted at greater things to come. Unfortunately in the process of producing the full length followup to the EP the group broke up because of the nebulous 'artistic differences'.

The full length CD though completed was never released and MaryAnne's voice was temporarily silenced. This all occured in late 2000.

Then in March of 2004 I found MaryAnne again doing a solo gig at the Living Room in NYC. I went to see what she was up to.

Except for seeing a small picture of her on the EP I really didn't know what she looked like. She was younger then then I expected. And it was obvious she was just getting started building her solo career. The audience at that performance was mainly friends and family.

Since that performance at the end of March 2004, I have seen Maryanne many times. She has gained a lot of confidence and improved her performances. She has developed a loyal following. MaryAnne has great stage presence and interacts well with the audience.

So what type of music does she play? I would describe it as singer-songwriter with a hint of pop (in a good way) and rock. Sprinkled with good song writing. The central focus is of course MaryAnne's voice.

Since I originally wrote this Maryanne has moved to New Orleans. She still performs from time to time in New York so keep your eys open. And if your in the New Orleans area maybe you can catch her there. In the meantime checkout her first album 'Ghost of You' and her recent EP 'A Little Something' at CD Baby